Things we all should learn from Karl Lagerfeld | SELF DEVELOPMENT 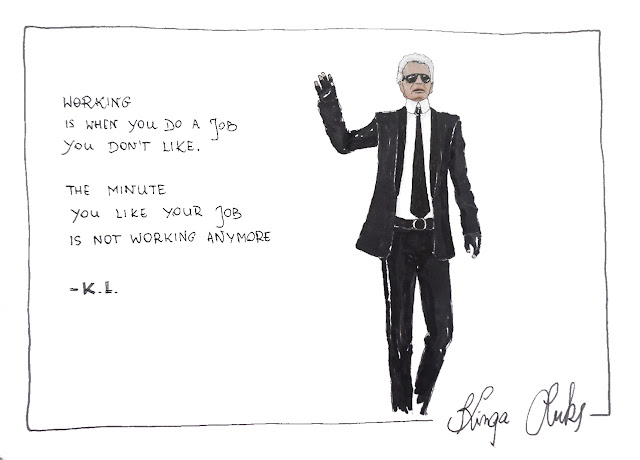 Karl... The true Reinassance man, one and only Godfather of fashion.  Creator but in the same time pretty much down to earth person, strongly opinioated and with great knowledge about the whole industry. To me - he was a man who simply knew, how this world operates - and that was the most fascinating about him.

1. He knew the power of appereance. Uniqueness and being true to yourself lead him very far. Since childchood, Karl was going on his own path with style that ended up in famous black and white, sophisticated uniform, white pony tail and black sunglasses. Thanks to that he became a true icon and his own brand.

“A respectable appearance is sufficient to make people more interested in your soul”
"I was very much like a grown-up. I have photos of me as a child wearing a tie, and it's the same as I am today." 2010
“Logos and branding are so important. In a big part of the world, people cannot read French or English--but are great in remembering signs”

2. You don't have to die young to be marked in history. He proved that there is no limit of his career and energy in life even in later stages.

"Youthfulness is about how you live not when you were born"
" I Can't Tell The Story Of My Life Because, Thank God, I'm Still Living It."

3. There is absolute no need to go overboard and inventing "shocking" things to impress people. Karl had absolute talent with updating up the very vintage looking silouethes and doing small changes with details, he was reinventing the pieces and give a new life for the brand.

"What I do Coco would have hated. The label has an image and it's up to me to update it. I do what she never did. I had to find my mark. I had to go from what Chanel was to what it should be, could be, what it had been to something else." 2011
“Reinvent new combinations of what you already own. Improvise. Become more creative. Not because you have to, but because you want to. Evolution is the secret for the next step.”

4. Being (sometimes) politically incorrect but honest will give you a few haters but others will love you even more for that. Let's be honest - in current times the idea, that someone may offend others is going to the point, where the human characters become uniformed. Karl had his own opinions and wasn't afraid to express himself. Doesn't matter whether someone agree or not - that always ALWAYS allows to have a new point of view.

5. The way of treating animals tells a good story. Karl was known as nice person with warm attitude towards others. The whole story about Choupette - the cat, was cherry on top and surely created "awww" smile on many faces.

"It’s a miracle in the story. Choupette was not even given to me. Choupette belonged to a friend of mine who asked if my maid could take care of her for two weeks when he was away. When he came back, he was told that Choupette would not return to him." 2015
"You know, personally, I don't even think I'm that famous. Now, Choupette really is famous. She has become the most famous cat in the world. I even get propositioned by pet food companies and things like that, but it's out of the question. I'm commercial. She's not. She's spoiled to death. Obviously." 2012


6. Passion driven career may take you to the point, where you will not be (really) working.

“The French say you get hungry when you’re eating, and I get inspired when I’m working. It’s my engine.”
“I do my job like I breathe — so if I can’t breathe I’m in trouble.”
"Why should I stop working? If I do, I'll die and it'll all be finished. I'm lucky to work in the most perfect of conditions. I can do what I want in all kinds of areas. The expenses are not expenses. I would be stupid to stop that. Work is making a living out of being bored." 2012

It is a very sad information of such a loss. I know I will be missing him. Let's just hope for the world, to get next, as fascinating individual as he was. Rest in Peace, Karl! 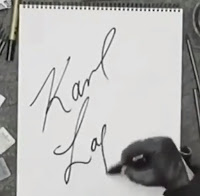 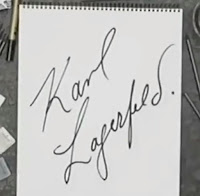 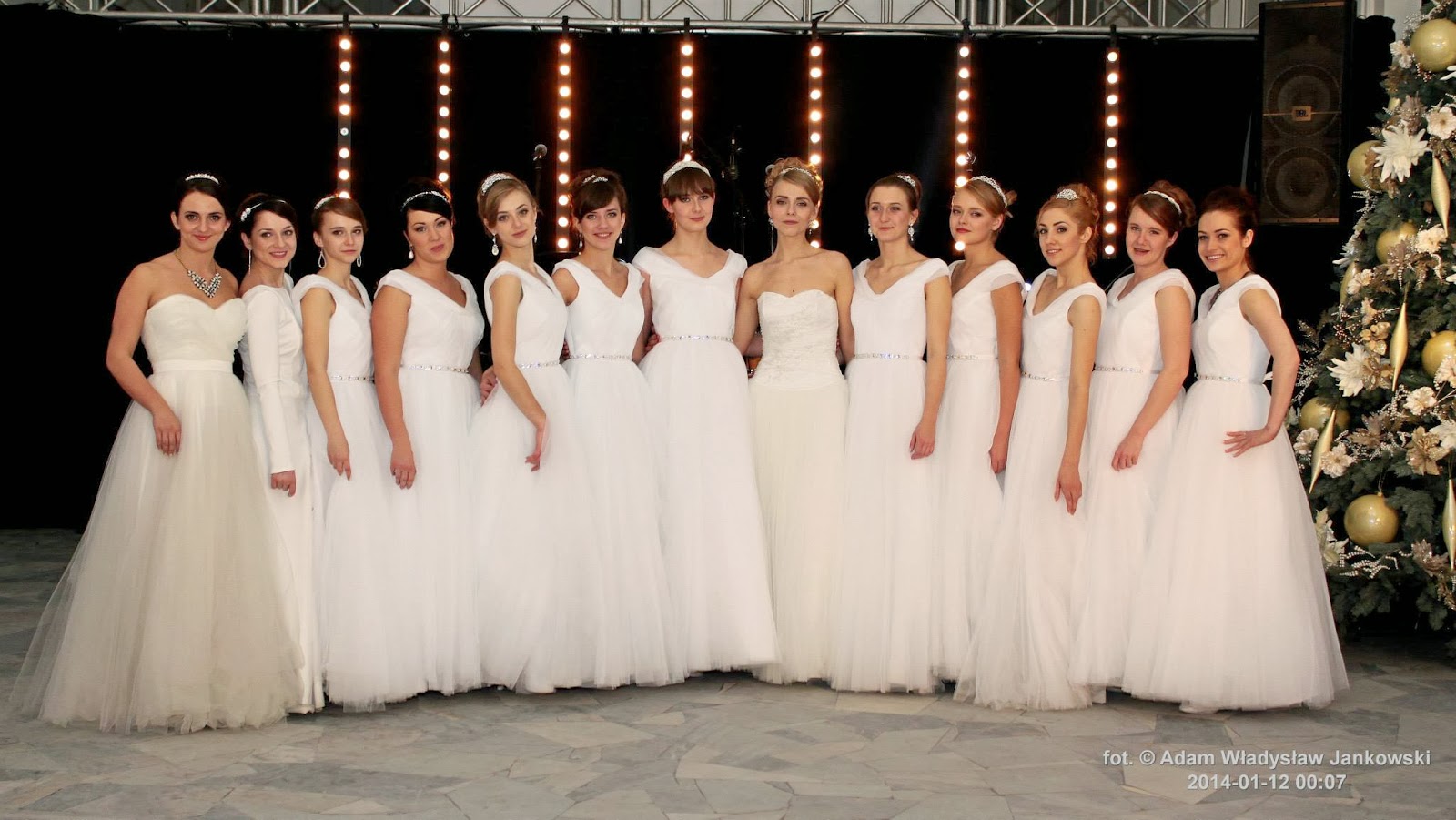 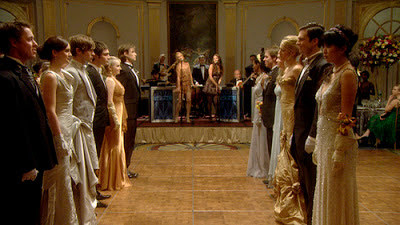 LIFESTYLE | The Debiutantes Academy in Warsaw