Things we all should learn from Karl Lagerfeld | SELF DEVELOPMENT

Karl... The true Reinassance man, one and only Godfather of fashion.  Creator but in the same time pretty much down to earth person, strongly opinioated and with great knowledge about the whole industry. To me - he was a man who simply knew, how this world operates - and that was the most fascinating about him.


1. He knew the power of appereance. Uniqueness and being true to yourself lead him very far. Since childchood, Karl was going on his own path with style that ended up in famous black and white, sophisticated uniform, white pony tail and black sunglasses. Thanks to that he became a true icon and his own brand.
“A respectable appearance is sufficient to make people more interested in your soul”
"I was very much like a grown-up. I have photos of me as a child wearing a tie, and it's the same as I am today." 2010
“Logos and branding are so important. In a big part of the world, people cannot read French or English--but are great in remembering signs” 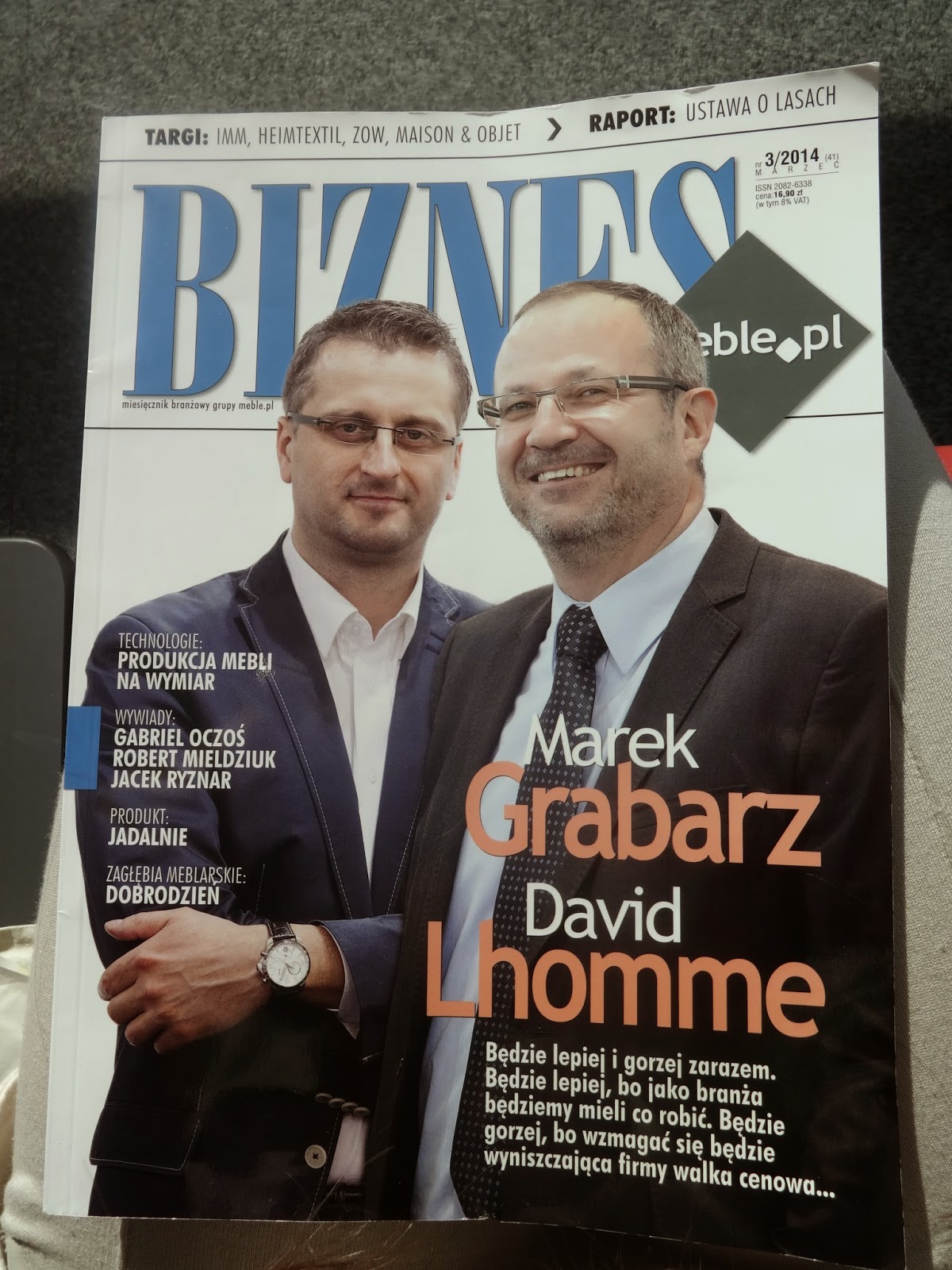 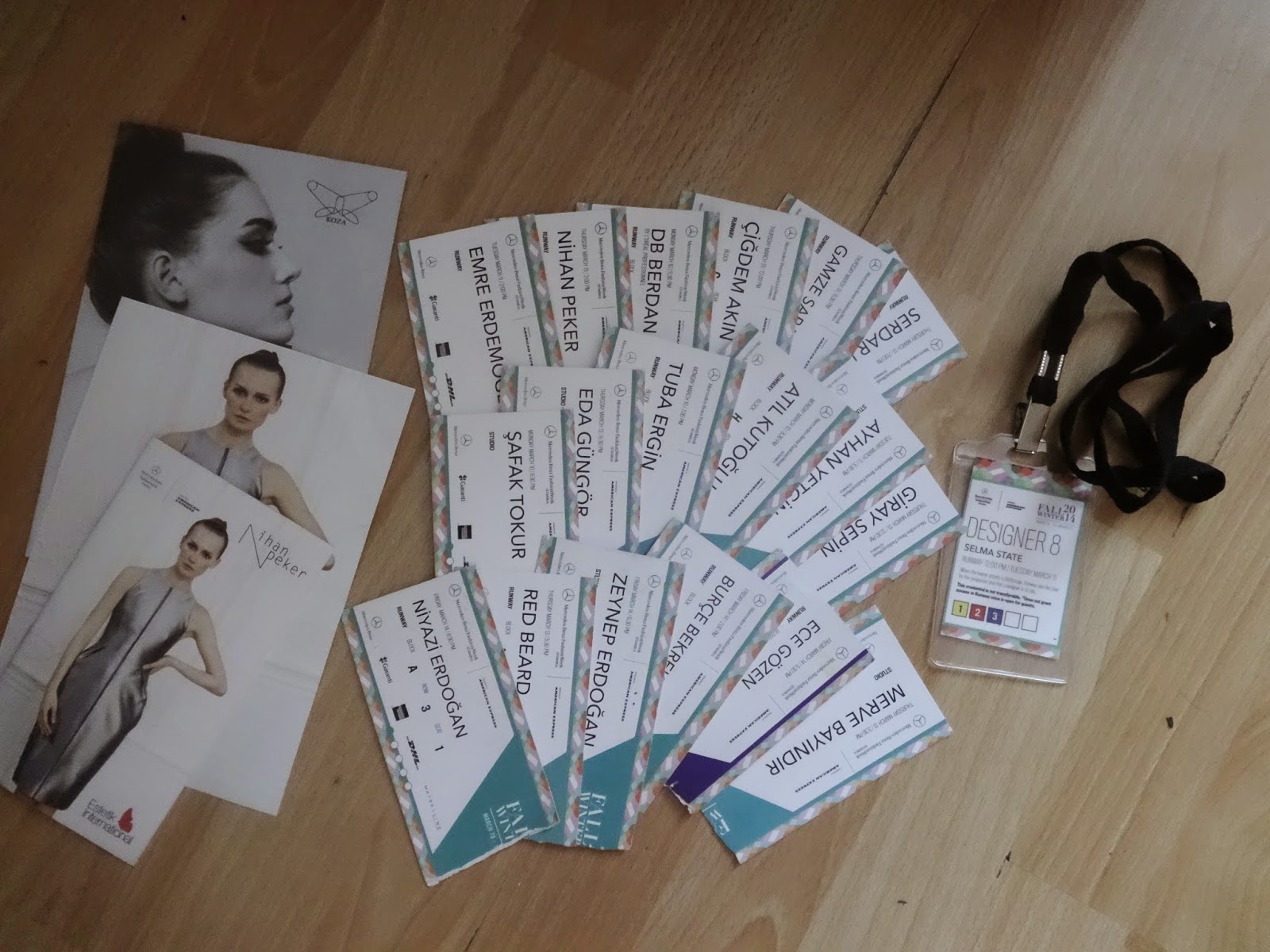